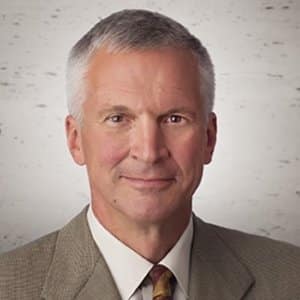 James Dorsey is an attorney who specializes in resolving corporate conflicts with the goal of improving the work environment and allowing businesses to become more stable.

He has spent decades doing pro bono work in the field of human rights, including investigating human rights abuses in South Africa and Central America.

Dorsey represented FairVote Minnesota pro bono in the 2009 case at the Minnesota Supreme Court, which allowed the City of Minneapolis to uphold the use of Ranked Choice Voting in their municipal elections, where it has thrived ever since.