Want a stronger democracy? Make sure everyone who wins an election gets 50% of the vote. It’s called Instant Run-Off or Ranked Choice Voting and it’s up for a vote at the MN Legislature. It also encouragesmore people to run and appeal to a broader cross-section of the electorate.

Here’s how it works: 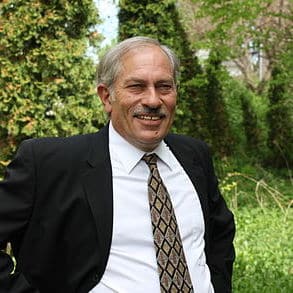