Thank you to all of our co-hosts for making this event possible and to everyone who has made a gift to help us advance Ranked Choice Voting in Minnesota. If you have not had time to make a donation, you can do so here: fairvotemn.org/womenleading.

Assistant Majority Leader Kelly Morrison, co-author of the RCV bill (HF 89) in the House, opened Tuesday’s event saying, “I am so excited to see the growing support for Ranked Choice Voting and to talk about the value of reform to strengthen our democracy and to help more women run for office and win.”

We certainly have some work ahead of us! Professor Allen remarked that the United States ranked 67th among nations for women’s representation in 2021, tied with Mali and just ahead of Kazakhstan and Afghanistan, pointing out that “we’re still on the journey to achieve full voice and representation for women.” It is clear that we need to reform our system to enable more women to run for office and win, and she identified Ranked Choice Voting as a key reform to accomplish that goal. Professor Allen spoke about the power of Ranked Choice Voting to break through inequities in our political system, noting that “where we see Ranked Choice Voting active, we have seen an increase in both women and people of color running for office and winning office.”

In her service as Co-Chair on the Commission for Democratic Citizenship, she noted that “Ranked Choice Voting. . . was one of our most important recommendations,” because “it is empowering[,]. . .draw[s] candidates into running for office who might otherwise hold back[,] . . opens up the space for nontraditional candidates,. . .[and] reduces negative campaigning.”

In addition to the power of RCV to open up our system to new voices, a recurring theme of the night was the importance of winning with a majority of support and RCV’s ability to unite the electorate. If candidates are required to earn a majority as they do under RCV, Professor Allen explained, “then we have to tell those stories that unite us, that show us the ties that bind, that remind us why we’re doing things together.” We can move away from division and focus on solving problems and finding solutions — that’s the power of RCV.

Assistant Senate Minority Leaders Melisa Franzen, co-sponsor of the pro-RCV legislation (SF 218) in the Senate, interviewed Professor Allen and emphasized that “Ranked Choice Voting is such an important tool for pursuing democracy.”

There has never been a more critical time to join in this fight to ensure more inclusive, responsive, and effective governance. As FairVote Minnesota Board member Kim Nelson exhorted the audience in her closing remarks, “Now is not the time to sit on the sidelines; now is the time for us to come together and drive the change that we need.”

If you weren’t able to join the event, please take some time to view this insightful conversation. 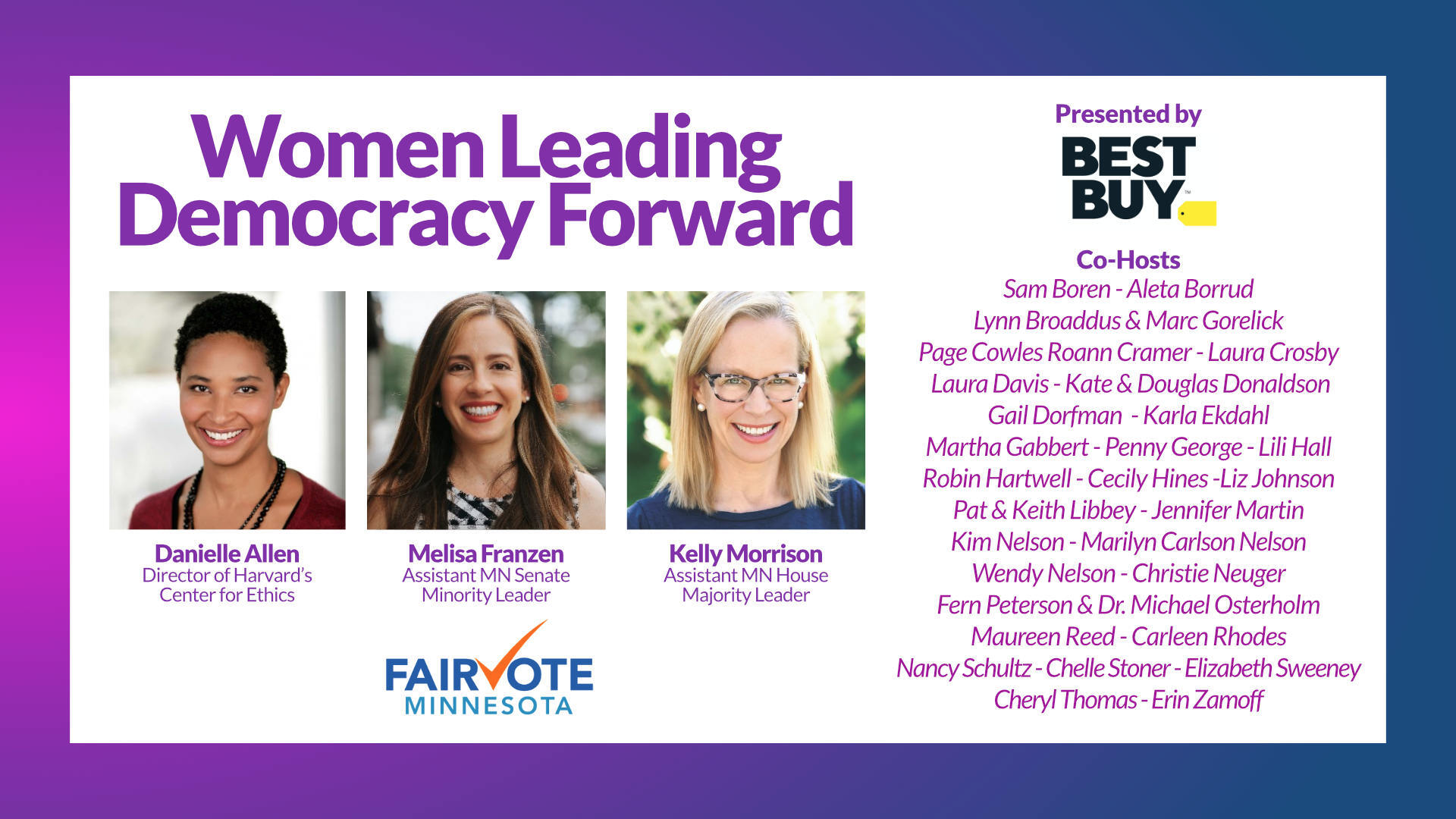 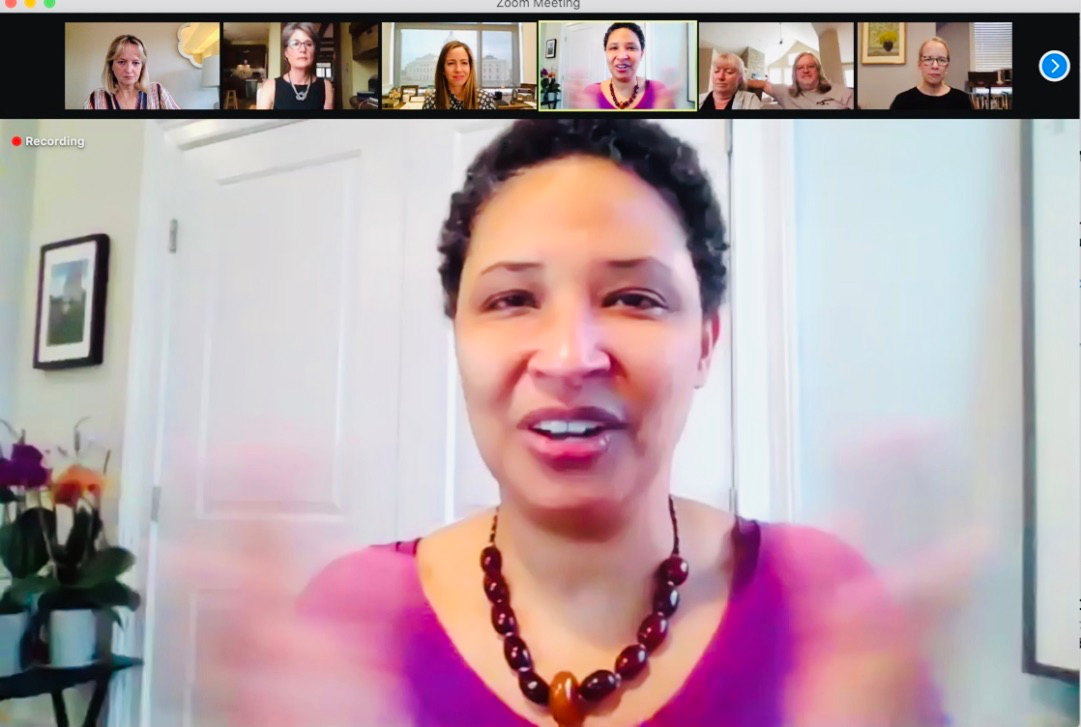 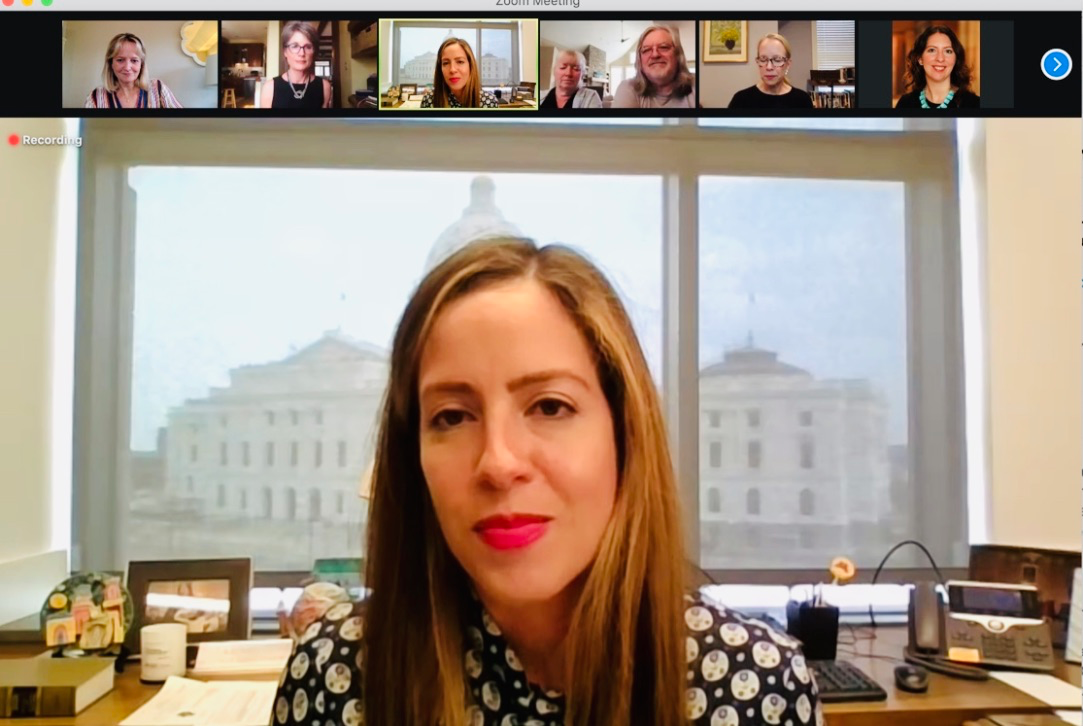 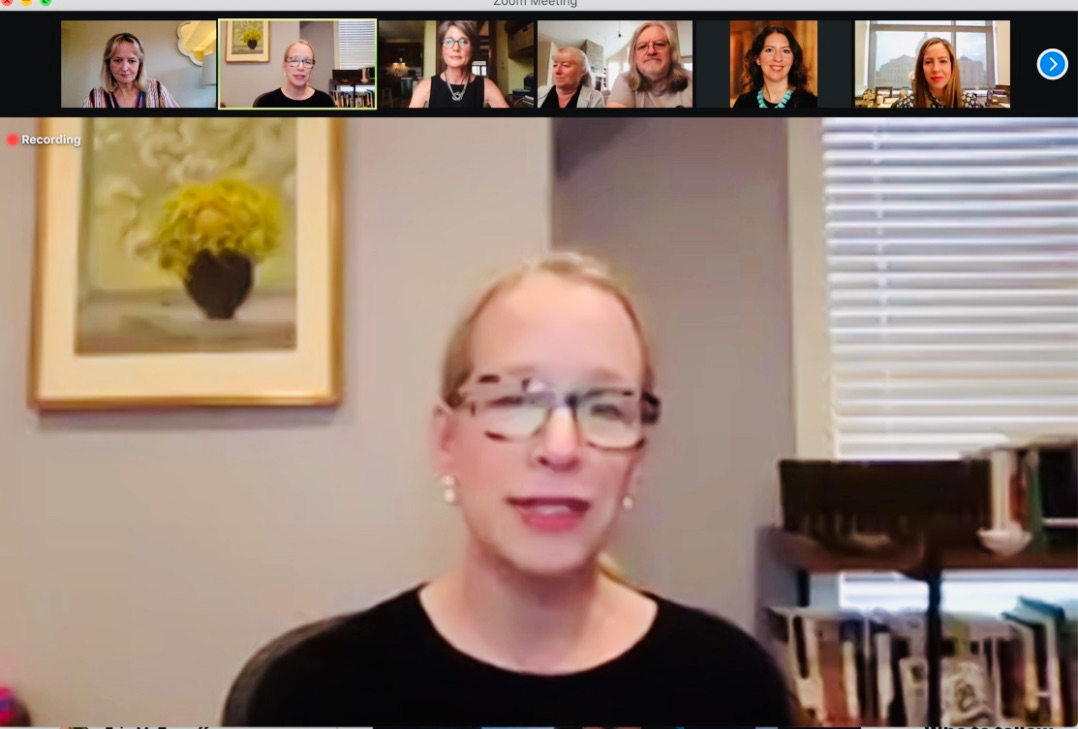 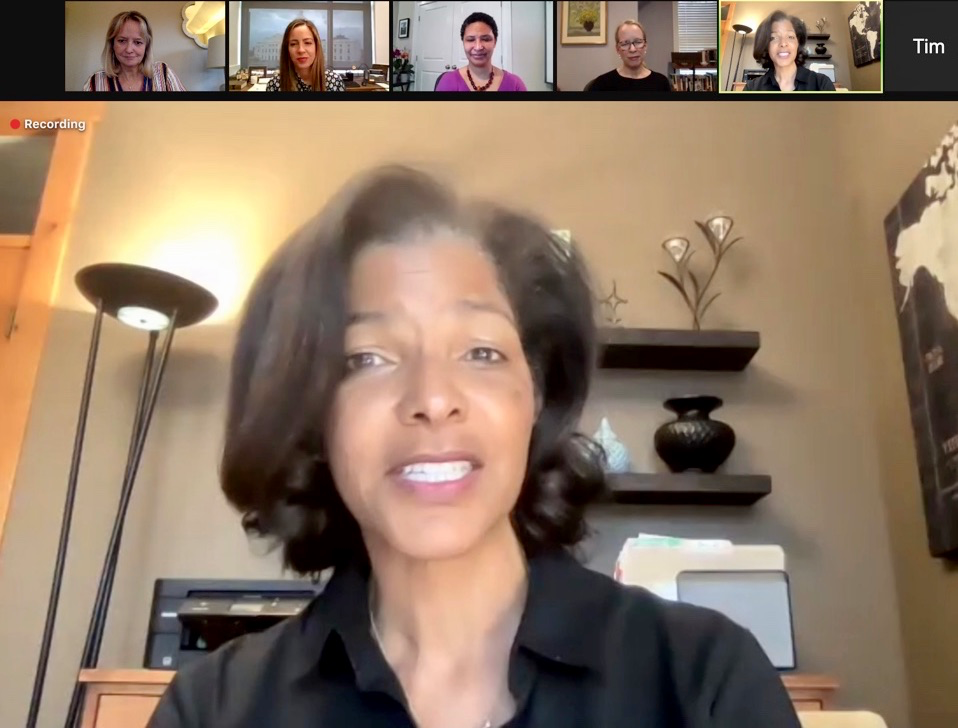 Black Leaders at the Forefront of Democracy Reform

Black Leaders at the Forefront of Democracy Reform was a compelling discussion about reforming our political system to yield a more just, inclusive, and representative democracy. The conversation was led by University of Minnesota Professor Michael Minta and featured...

END_OF_DOCUMENT_TOKEN_TO_BE_REPLACED

Fighting for our Democracy with Secretary of State Steve Simon

Amazing! More than 100 people joined us on December 27th for our special zoom event, Fighting for our Democracy with Special Guest Secretary of State Steve Simon.  For a full recording of the event, click here. Secretary Simon outlined the unique challenges posed by...

END_OF_DOCUMENT_TOKEN_TO_BE_REPLACED

A Tale of Two Crises: Political Polarization and COVID-19 with Dr. Michael Osterholm and Andy Slavitt

On Wednesday, September 30th, more than 300 people from around the country logged in to join FairVote Minnesota’s event, A Tale of Two Crises: Political Polarization and Covid-19.  Full Length Video; September 30, 2020 The conversation made clear that political...